Traditionally, the last Friday in November, or the day after Thanksgiving, is Black Friday. Although an American holiday originally, it was brought across to the UK and Europe in 2010. In the last couple of years, Black Friday has included not only the weekend sale but also Cyber Monday (of the following week). Other retailers have changed the Black Friday name to Black Fortnight by releasing offers up to one week before the actual day (falling on the 23rd November in 2018).

Last year, a survey was taken by PWC UK to discover the shopping habits of the public around the last three months of the year, or as it’s known in retail The Golden Quarter. Over half of the population surveyed planned to shop for deals on Black Friday. This rose to 70% of under 25-year-olds. Additionally, 1 in 3 people under 35 definitely intended to buy at least one item.

The Financial Times claim 30% of yearly sales are made in the last three months of the year. Similarly, The Delta Group stated that 10% of the annual spend takes place on Black Friday weekend alone. Public spending is exceptionally high during these periods; it would be a shame not to use this opportunity yourself. Promoting your brand, product or service makes all the difference to sales at this time of year.

PWC UK lists electronics and clothing at the top of the spending percentages, closely followed by gift items. However, this won’t affect Christmas shopping a few weeks later. Statistics show that those who are buying during the Black Friday period are buying for themselves rather than for Christmas gifts. Don’t worry if your company doesn’t fit into the top categories – businesses in other sectors create their own offers around Black Friday, increasing general customer spending.

Research founded by Finder shows that both Millenials and GenExers plan to spend over £300 each over the sales period, whereas those of the Baby Boomer generation only plan to spend an average of £184. Targeting specific members of the public may help you succeed in increasing sales this November. Additionally, while London had the highest spending rates per location with an average spend of £533 per person, the South West, Scotland, Yorkshire and the East Midlands also have spending rates with an average of £273 per person.

IMRG forecast last years sales to increase by 9% over general sales in the season. Similarly, the BBC found that last years sales were up 15% compared with the Black Friday sales in 2016. It is important to note that 49% of purchases last year were made online or via an app downloaded on smartphones.

This is why Gosh Promo UK delivers Black Friday promotions and activity all over the UK using Ambassadors and Experiential Activity. Whether increasing your footfall, sampling your product or downloading your mobile app onto consumer devices, the human element of promotion or sales turns potential customers into those who will buy from you this Black Friday. 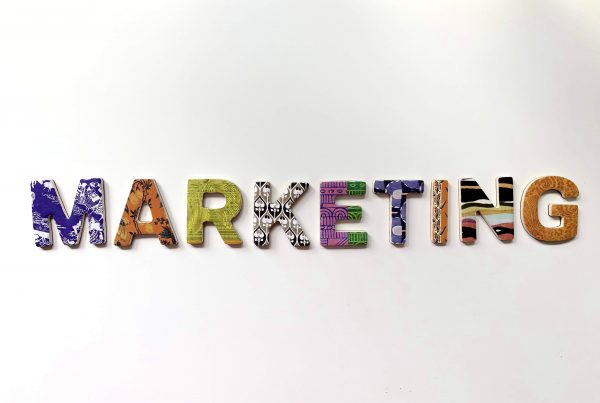 Gosh Promo UK – marketing in an age of COVID-19 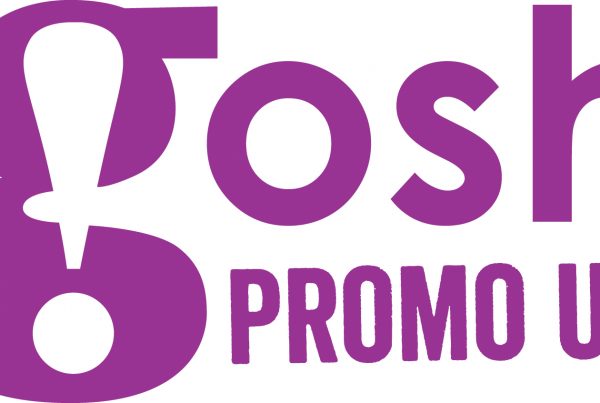 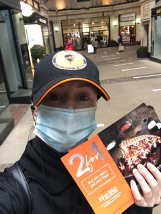 Brand building for your business in Covid-19